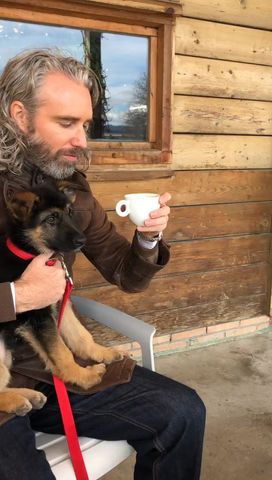 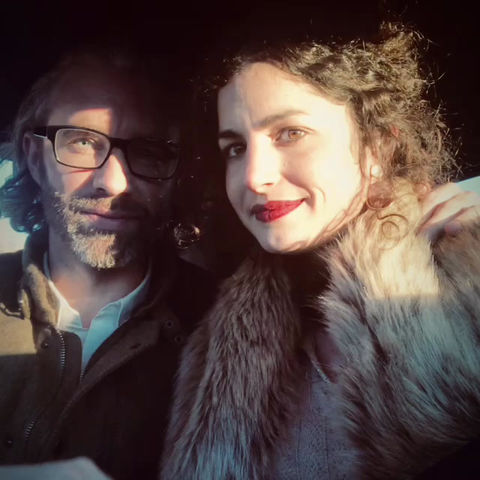 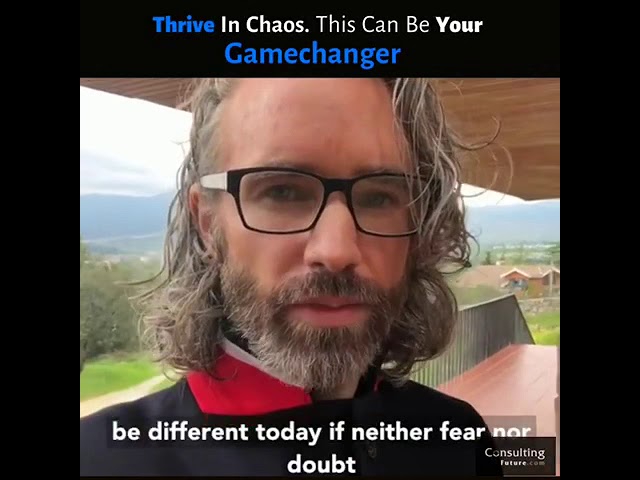 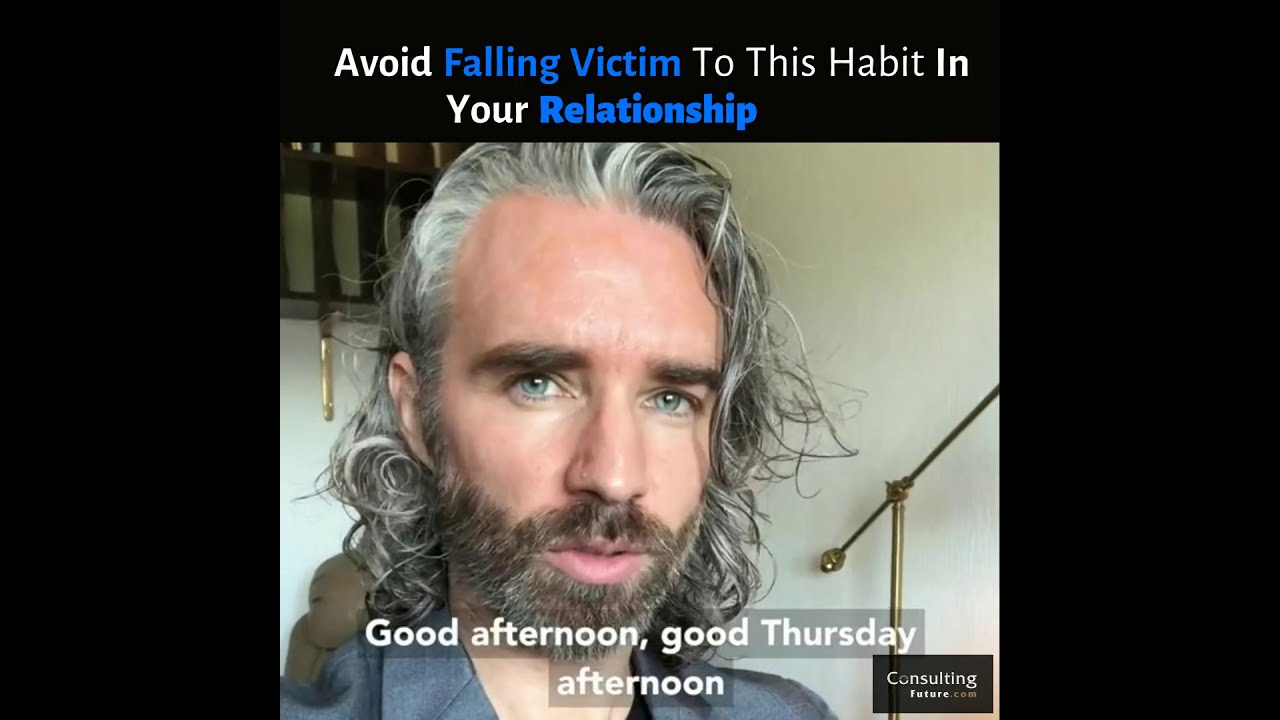 Entrepreneurs Solve Problems Differently Than Other Professionals. Really! Here Are the 6 Ways.

Problem-solving is one of the most important aspects of entrepreneurship. As both the founder of your organization and the leader of your team, you'll be responsible for identifying and solving the problems of your customers, partners, employees and your company, in general.

The question might be posed as to whether successful entrepreneur-problem-solvers use their natural talents to find success, or whether those skills are cultivated after years of experience. But, either way, I would maintain that successful entrepreneurs think about and solve problems differently from most other professionals.

How is this problem solving process distinctive, and how can you apply that difference to your own work habits? And what's different about entrepreneurs-as-problem-solvers in the first place? Here are six ways:

1.They identify problems first. Some people think of entrepreneurial types as creative inventors; given a blank canvas, they can come up with a product that people will love. But that's not usually the case. Instead, the most successful entrepreneurs are those who first identify a key problem in the market, then work to solve that problem. Airbnb, for example, started when its two founders, Brian Chesky and Joe Gebbia,realized that two problems existed in the same business area; one, they themselves were having trouble affording rent in New York; and two, nearly all the hotel rooms in the city were consistently booked. Those founders didn't come up with their idea out of thin air; they recognized two key problems, and devised a solution to solve both simultaneously. 2.They stay calm. According to a study by TalentSmart, 90 percent of top performers are able to manage their emotions successfully when they experience high levels of stress. This isn't a coincidence: When you allow your emotions to get the better of you when facing a problem, you subject yourself to reactive decision-making, and lose touch with your logical side. Accordingly, you make poorer decisions, and in some cases, may look bad in front of your employees.

Of course, "staying calm" when you face a major issue is, itself, a major issue. It takes years of practice and self-discipline to learn how to prevent your emotions from taking over. You need the kind of perspective that only high-stress experiences can give you. That perspective? No problem, by itself, is unconquerable or incapable of being solved through alternative approaches. 3.They start with the general and work toward the specific. When addressing a problem, most people get caught up in the details, but successful entrepreneur-strategists tend to think about problems more generally before working down to the specific details. For example, if entrepreneurs' cars break down on the side of the road, they aren't immediately concerned with the peculiarities of the engine that led to its malfunction; instead, they recognize that the car isn't drivable, and work to get it to the shoulder -- and safety. This approach helps you see the high-level nature (and consequences) of your current problem, giving you a reliable context for solving it. 4.They adapt. Successful entrepreneurs are also willing to adapt to solve a problem; they aren't beholden to the image, processes or lines of thinking that got them into the problem in the first place. For example, Nokia -- probably best known as the top cell phone provider in the world between 1998 and 2012 -- started out as a paper company that later transitioned to producing rubber tires and galoshes (as the needs of its customers changed). When the demand rose for military and emergency service radio phones, Nokia transitioned again and started making those devices, eventually selling off its paper and rubber divisions. In short, faced with changing available resources, market demand and competition, Nokia reinvented itself rather than remaining stagnant or applying old rubrics to new problems. 5.They delegate and distribute. Entrepreneurs also know they aren't the most effective problem-solvers on their own; instead, most problems are best handed over to specialists who better understand those problems. Accordingly, when an entrepreneur faces a tough decision or a difficult situation, he or she typically delegates the judgment needed to an expert and calls in help to carry out that expert's solution as efficiently as possible.